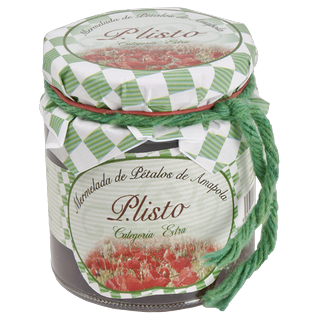 La Vega del Mar Menor, s.l. has been a beneficiary of the European Regional Development Fund whose objective is to improve the competitiveness of SMEs and thanks to which has launched an Internationalization Plan with the aim of improving its competitive position abroad during the year 2017. For this has counted with the support of the XPANDE Program of the Chamber of Commerce of Spain and Murcia. A way to make Europe.

Marmalades and preserves The Vega del Mar Menor (P. Ready), participates in the Trade Mission to the USA. which is celebrated from April 1 to 9, 2017, and has the support of INFO, as well as the co-financing of FEDER funds, contributing according to the measure thereof, to the economic growth of this company, its region and Spain in its set.